For more beautiful finds for your smaller spaces visit

Sculptural, symbolic, bold: the table stem from a desire to have fun assembling three classic, primary, geometric elements in an ironic way. Ettore pays homage to master designer Ettore Sottsass, a visionary pursuer of design that would break the traditional aesthetic rules, going beyond the purely ornamental and venturing into the realm of emotional, social as well as aesthetic experimentation. The intention behind the Ettore table was to pay tribute to this philosophy and to aggregate, surprise and stimulate. The central leg, monumental in size, tapers at the base to produce a lighter look and suggest an ironic contrast between the parts and an unexpected effect, fooling the eyes into believing it doesn’t touch the ground. The effect is emphasized by the choice of materials: the shiny metal of the plate forming the base reflects the leg, producing the illusionary impression that the table is suspended and precariously balanced. Going back to their childhood, Calvi Brambilla drew inspiration from the playful principle of the roly-poly toy. The two designers successfully paired the idea of the toy with the vision espoused by Pianca, champion of an elegant, pared-back language punctuated by premium materials and finishes. Price based on round table with a Lazy Susan. View the Spec Sheet. Design: Calvi Brambilla.

Get Inspired. Click here to view the Pianca Catalog.

No products in the cart. 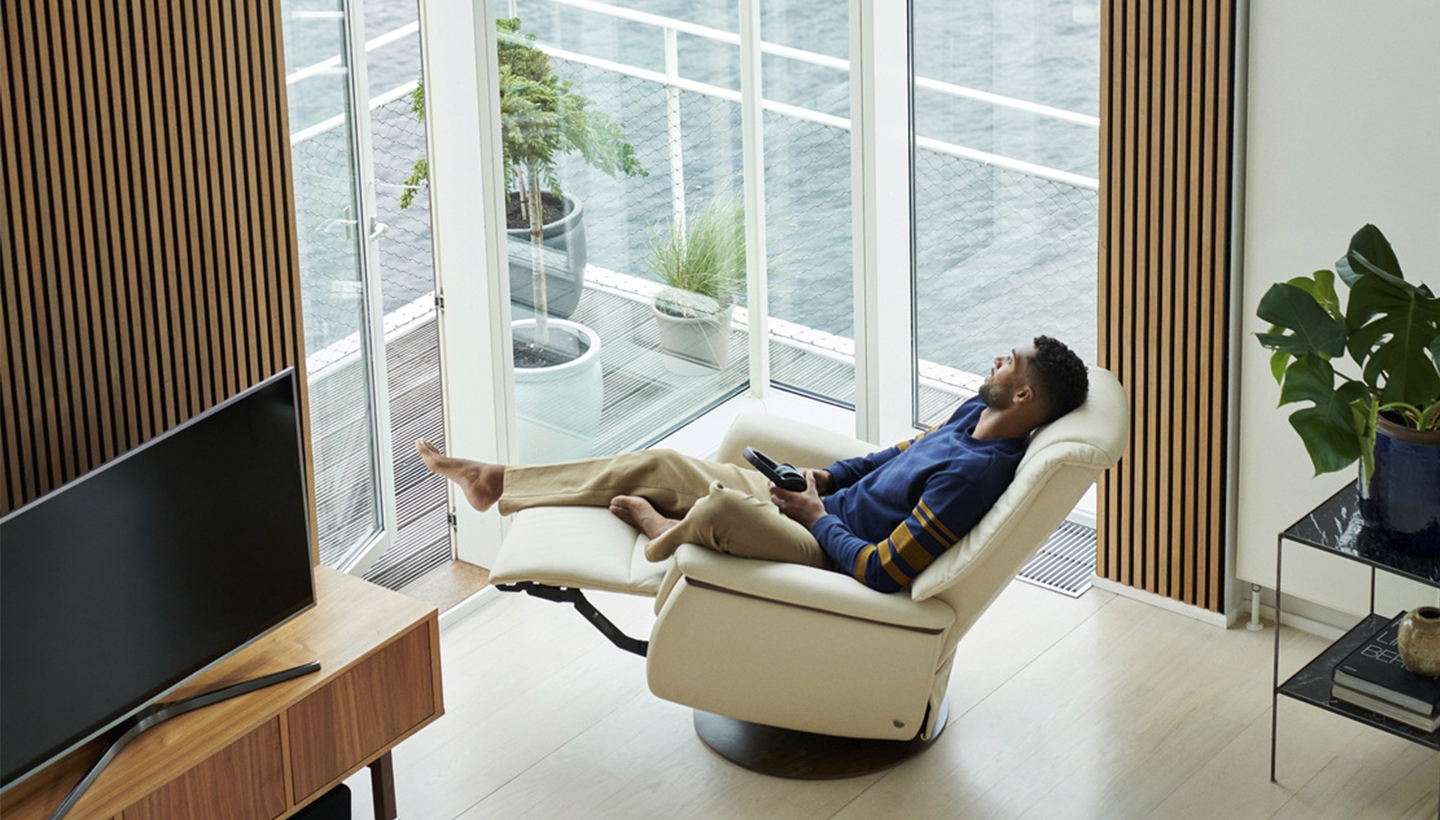 SAVE HUNDREDS WITH A FREE STRESSLESS LEATHER UPGRADE